The second installment of the instantly popular early-season South County Classic showdown between two of California’s two premier leagues resulted in plenty of firepower on Friday night and yet another sweep of the team titles by the South Coast Conference over the Trinity League.
The girls competition, headlined by meet host Mission Viejo High’s domination of the speed events, saw the SCC record an overwhelming scoring output (see below), led by the Diablos’ 155-point effort. On the boys side, Dana Hills (102.5) topped the scoring. 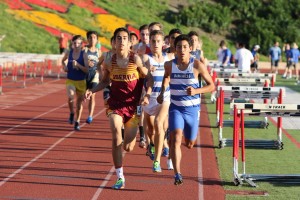 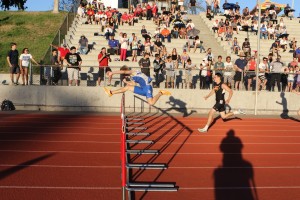